Hello. My name is Jonni, and I collect playing cards. 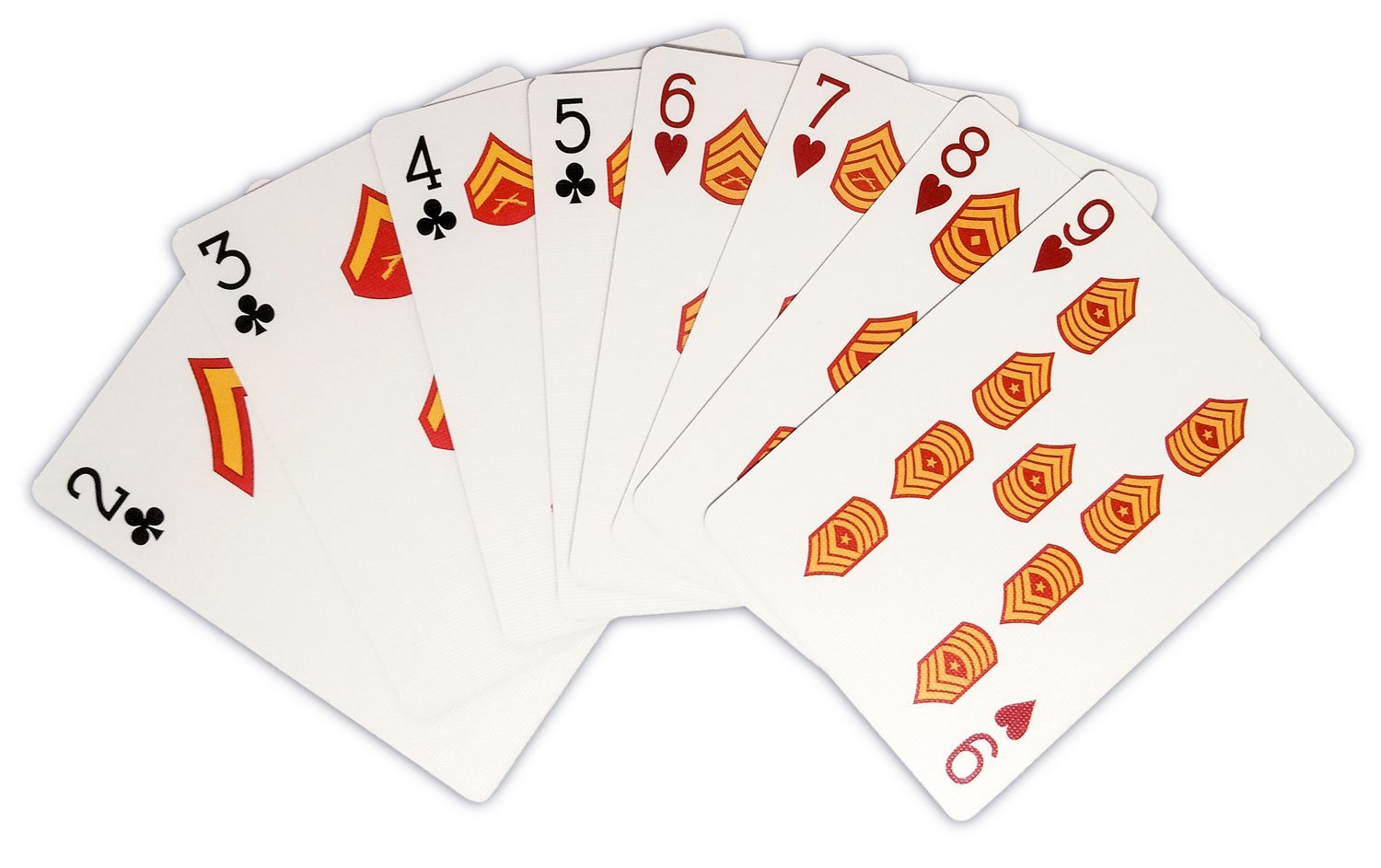 I started collecting cards in 1991 when I was in the Marine Corps. My collection started by accident. In the barracks we would play Spades, Hearts, Canasta, Cribbage, Poker, or whatever card game was the game du jour. I didn’t have my own deck, so, while at the PX, I picked up a deck of Marine Corps ranks playing cards. After using them, I said, “I wish I got another deck and left them sealed.” One of my friends picked me up another deck for me to save. The gates were opened after that.

I started adding decks I found interesting from where ever I went. Marine’s brought decks home for me from deployments to such places as Japan, Australia, and exotic New Mexico! One of my most prized decks is this ratty deck with an ugly duck motif that was used by Marines and Sailors aboard an aircraft carrier during the Gulf War. I also have a deck of air plane recognition playing cards from a missile battalion. Those decks were standard issue, and one of my friends gave up his deck for me.

Once I began, I couldn’t stop. I look for cards every time I am at a yard sale, flea market, or antique shop. Every place I go that has a gift shop is scoured for cards (unless the place is really lame). I don’t look constantly for some elusive deck of cards to add to my collection. I will go months, if not a year, at a time where I don’t actively seek out to add to my collection, but I always keep my eyes open for new and exciting decks.

This site is a labor of love. It is a way for me to catalog my collection. One, for my own benefit, as I don’t even know how many decks I have right now (current count is 346 decks), and I want to do this while I still somewhat remember where and when I got most of my cards. Two, for fellow collectors and enthusiasts, or for those who may be interested in some of the history, or who may be interested in collecting.