The Kraken playing cards was a promo deck that came with the purchase of a bottle of Kraken Black Spiced Rum, but are also being sold on their website. These cards appear to be the third style of card released by Kraken. These were printed in 2016. 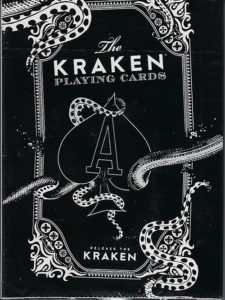 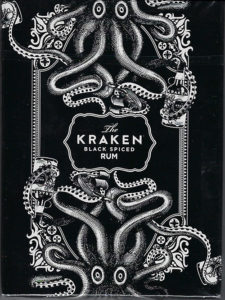 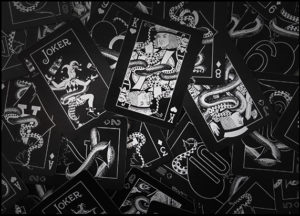