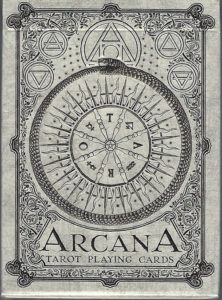 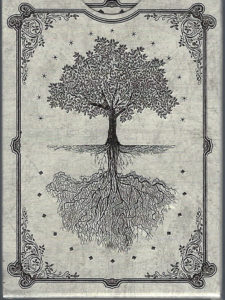 Back of deck and card back design 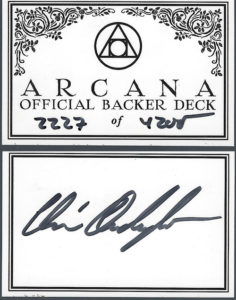 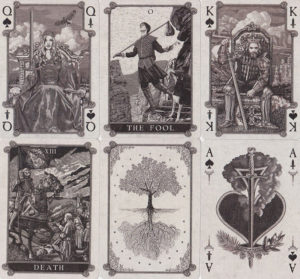 A sampling of the card face artwork, including The Fool and Death major arcana cards