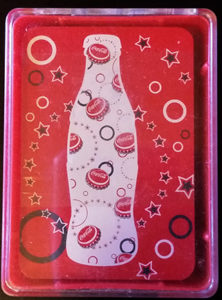 You can find standard size copies of this deck, printed by Bicycle® (a USPCC company) sold online, but other than a couple copies on eBay, or specialty shops, I found the most copies in France and Japan. I only found one seller on eBay selling the mini deck. 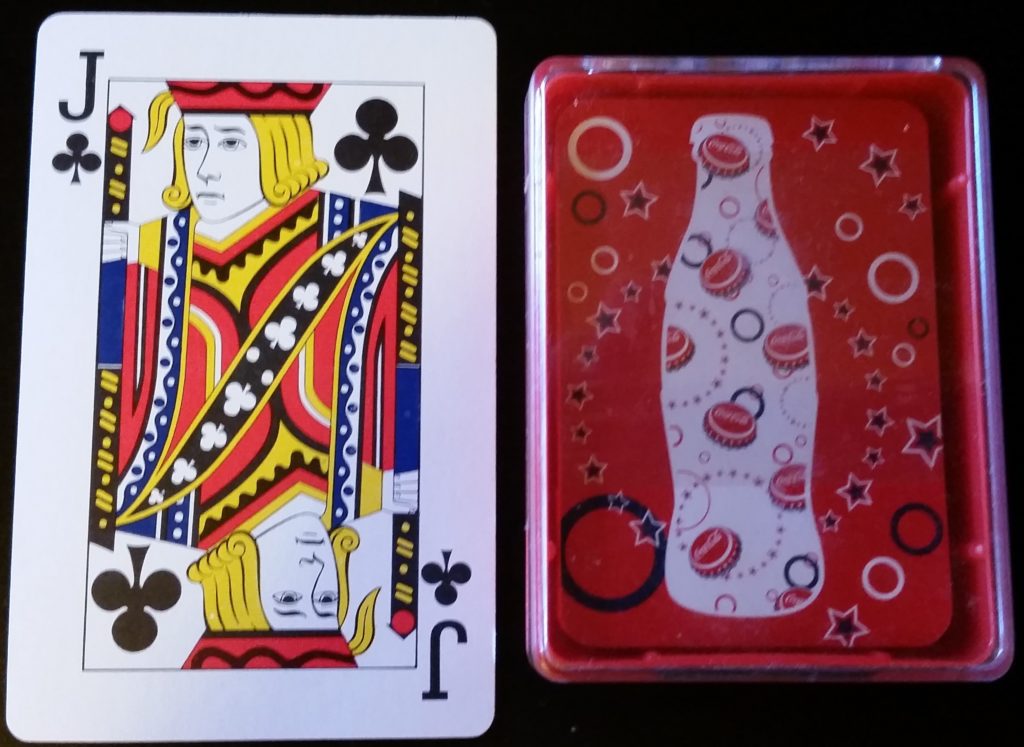